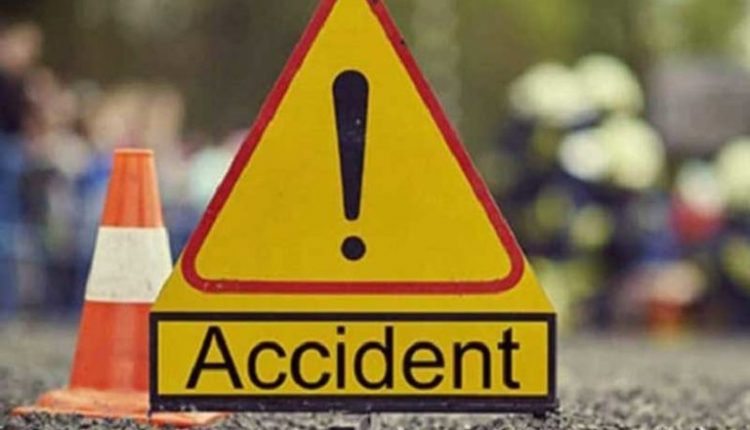 The school principal for Rev Jeremiah Gitau Secondary School in Naivasha has been reported dead after her vehicle hit a stationary lorry in Longonot on the Maai Mahiu – Naivasha highway. This occurred at around 5:10 in the morning when she was on her way to collect KCSE examination materials in Naivasha. Unfortunately, she died on the spot. This is according to the report shared by Naivasha sub-county Police Commander Samuel Waweru. The other two school heads from Mustard seed and Kiambogo Secondary schools sustained injuries and were rushed to Kijabe Mission Hospital.

All is not lost!

According to Deputy County Commissioner Mbogo Mathioya, arrangements were made on how the papers would be dispatched to those affected. “we have senior Ministry of Education officials who have taken control of the situation in the two private schools and a deputy principal will be in charge of the public school,” said the administrator. Julius Jwan, the Chief Executive Officer for the Kenya Institute of Curriculum Development, paid a visit to these affected schools.

Despite this sad event that occurred today early in the morning, education Cs George Magoha remains stern about not condoning any examination malpractice.it has been said that the following counties have been identified for closer supervision for this year’s KCPE and KCSE examinations. They include Bungoma, Kisumu, Kisii, Homabay, and Migori. Also under close supervision, are the following counties: Machakos, Meru, Isiolo, Turkana, West Pokot, Kericho, Narok, Elgeyo Marakwet, Garissa, Wajir, and Mandera. This is based on last year’s examination cheating patterns in conjunction with the feedback reports. The examinations begin on Monday the 4th of November at 10,287 exam centers across the country despite the heavy rains being experienced in most parts of the country.

How to Check KUCCPS Degree And Diploma Placement In 2021

Top 10 Jobs You Can Do In Kenya without a Degree

KUCCPS Report On Courses Students Selected; the Most Popular and Unwanted Courses

Ministry Of Education Could Close 3,000 Unlicensed and Ill-Equipped Schools Soon